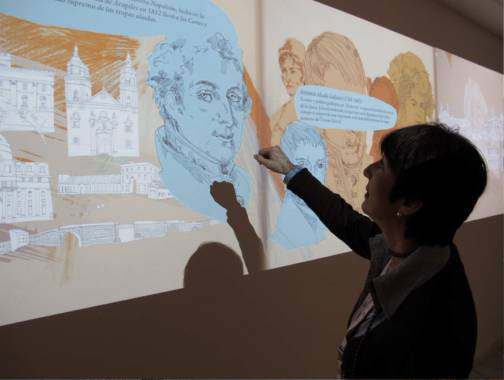 Vistor playing in the interactive wall 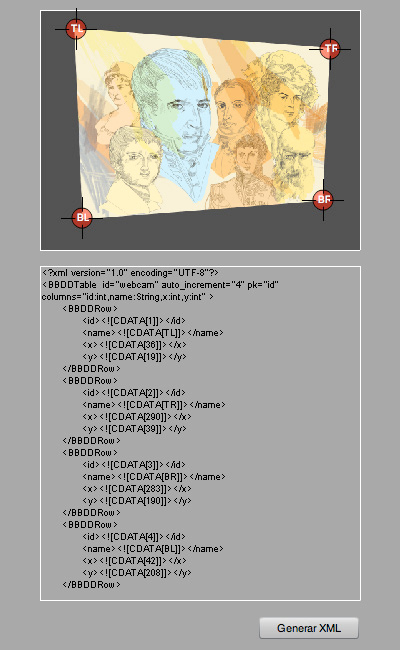 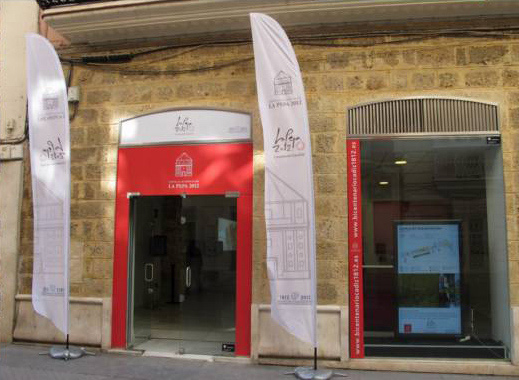 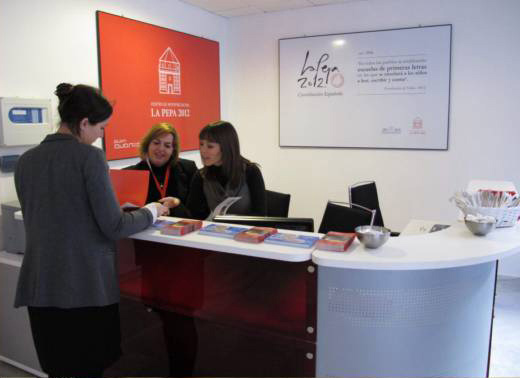 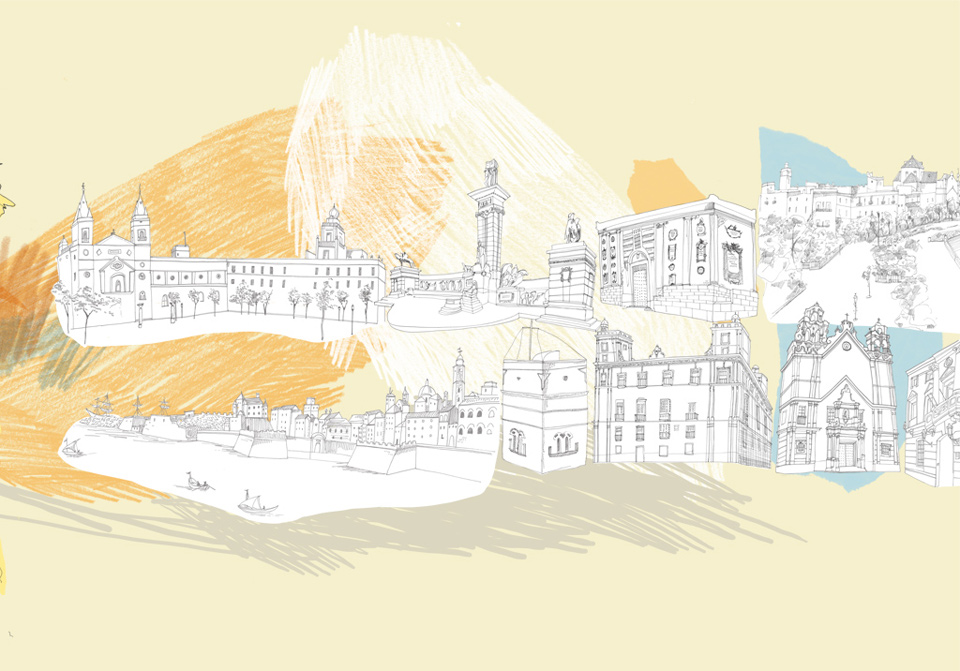 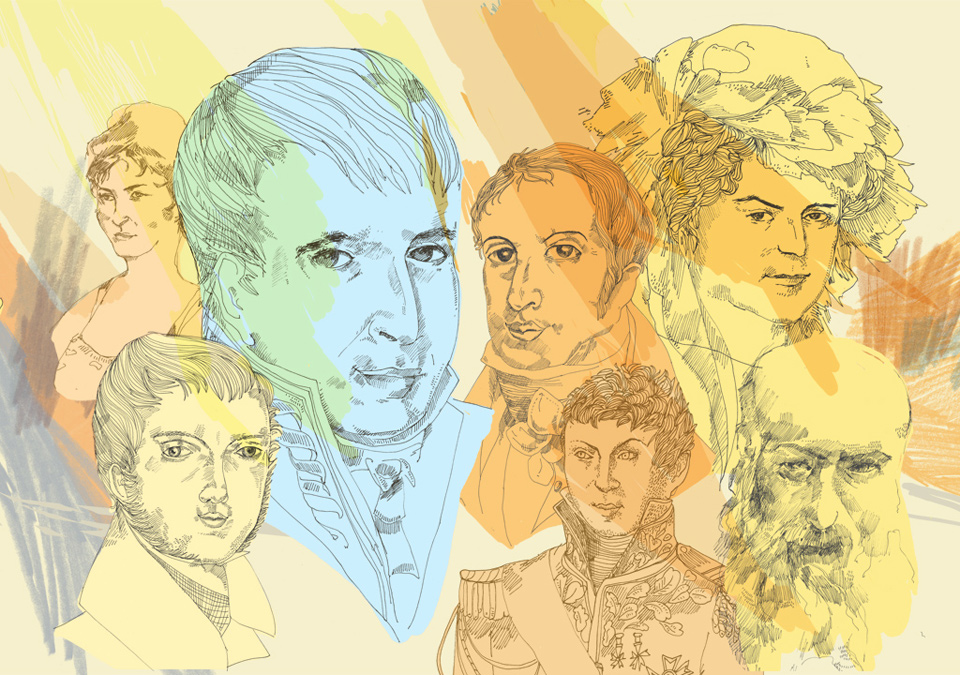 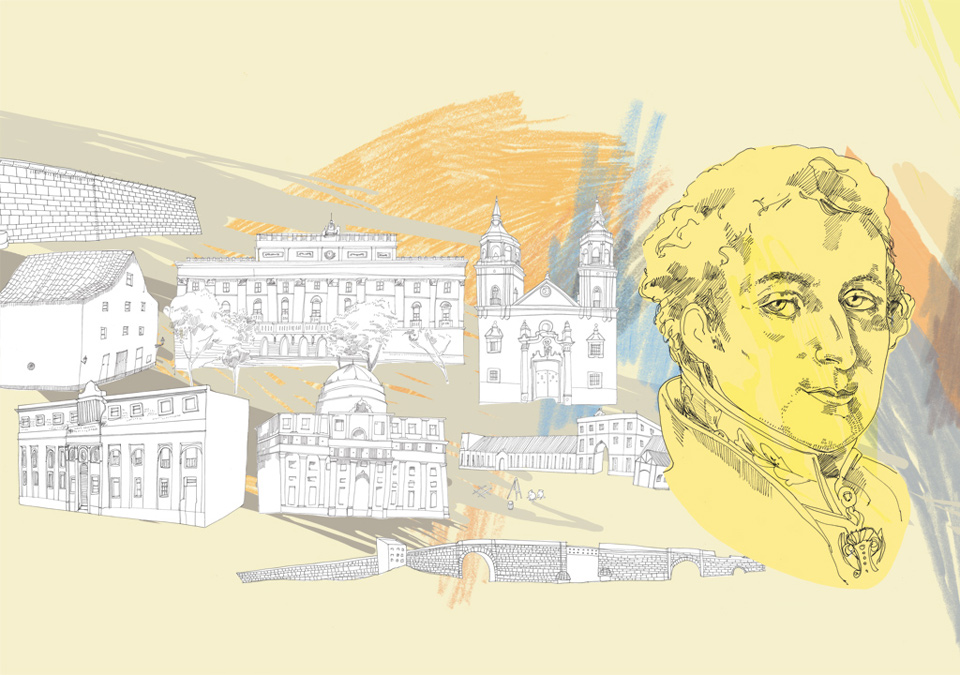 The “Consortium for the Commemoration of the Bicentennial of the Constitution of Cádiz of 1812” inaugurated an Interpretation Center in the city of Cádiz. A small educational space to show a series of multimedia exhibits explaining the constitutional values to visitors.

This installation consists of 3 synchronized projectors that project on a wall a large illustration formed by a large collage with characters and places.

On the opposite wall, a video camera system analyzes the projection and locates the user’s shapes on the wall detecting which elements are interacted, activating them and revealing their information (texts, audios, etc).

The inauguration was a total success. The users moved their hands “touching” the characters that responded to the interaction, creating a virtual dialogue.

In addition to the main application, Colorao developed a camera calibration application, which allows to define the corners of the projection rectangle with four points.
The deformation produced by the perspective is corrected so that the optical analysis was much more precise.

Have a look at the official booklet